Introduction to forms in Angular

Let companies apply to you

Just one profile, no job applications!

Handling user input with forms is common in many applications to enable users to log in, to modify a profile, to enter some information, and to perform many other data-entry tasks. Angular provides two different approaches to handling user input through forms Reactive and Template-driven. Both approaches capture user input events from the view, validate the user input, create a form model and data model to update, and provide a way to track changes.

This article is an overview of both approaches and helps you decide which type of form to choose. (Heavily inspired by the official Angular overview).

💰 The Pragmatic Programmer: journey to mastery. 💰 One of the best books in software development, sold over 200,000 times.

The main difference is how the forms process and manage data. Each approach offers different advantages.

Scalability and Reusability is very important to consider, when you have complex forms in your application and being able to reuse form models across components is critical.

Template-driven forms focus on simple scenarios and are not as reusable. They abstract away the underlying form API, and provide only asynchronous access to the form data model. This abstraction of the underlying API affects testing. Test setup takes more time and relies on manual change detection execution to run properly.

Setting up the form model

Reactive Forms and Template-driven Forms track value changes between the form input elements and the form data in the component model. Both approaches share underlying building blocks, they differ in how to create and manage form-control instances.

Reactive and template-driven forms are built on the following base classes:

The form model is defined directly in the component class. The [formControl] directive links the explicitly created FormControl instance to a specific form element in the view, using an internal value accessor.

The following component implements an input field for a single control, using reactive forms. In the example below, the form model is the FormControl instance.

The forms model provides the value and status of the form element at any given point in time, through the [formControl] directive on the input element. It is the source of truth in reactive forms. 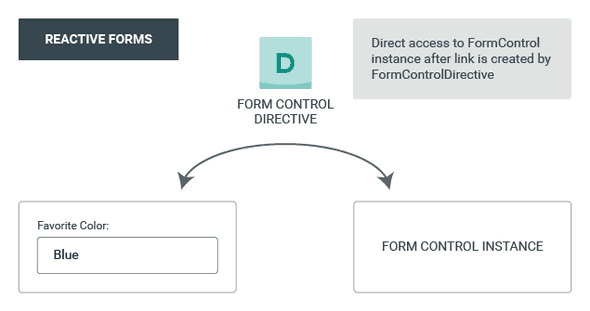 Figure 1. Direct access to forms model in a reactive form.

The form model is implicit. The directive NgModel manages a FormControl instance for a given form element. The following component implements the example using template-driven forms.

In a template-driven form the source of truth is the template. You have no direct programmatic access to the FormControl instance. 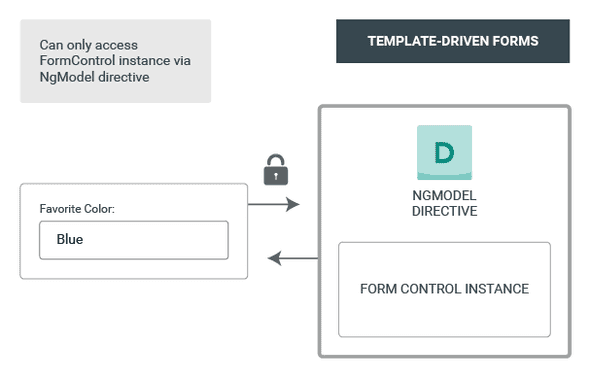 Figure 2: Indirect access to forms model in a template-driven form.

How to decide which Angular forms approach to use:

Use Reactive Forms if,

Use template forms, if

Thanks for reading and if you have any questions, use the comment function or send me a message @mariokandut. If you want to know more about Angular, have a look at these Angular Tutorials.

How to add husky to Angular

Use husky to reduce errors and have a consistent codebase

How to configure SSL locally in Angular?

Use SSL in your local development environment

How to integrate Google Material Icons

Use Material Icons via Google Web fonts or host locally

How to add husky to Angular

How to configure SSL locally in Angular?

How to integrate Google Material Icons

Introduction to forms in Angular

Getting started with Angular